” Journal Entry:
Jan. 9, 2013
Restoration:
The act of restoring; Renewal, revival, or reestablishment.
A return of something to a former, original normal, or unimpaired condition.
“God has mercifully promised me a season of restoration, what that entails, I am unsure.”

As most of my friends and family know, my story started long ago. I have a detailed history of endometriosis, loads and loads surgeries, birth control pills, patches, implants, IUD’s, and some HRT (hormone replacement therapy). Fast Forward to September 2012 I had Surgery to remove an IUD, endometriosis, polyps, and a few other minor things.  Due to an unexpected outcome of the said surgery I was then prompted to have some further testing done. I also switched to a different OB/GYN physician.

Here is another brief review:

February 21st 2013 –  HSG concluded that both tubes were blocked.

I had a follow up in late March 2013 that involved confirmation of blocked tubes and a referral to a nearby fertility clinic when my (soon to be) husband and I decided we would want a family. IVF was going to be our best option were the words that filled that stale doctors office. I was devastated. How would we ever afford that? How is God going to make this right?

In April of 2013 I decided to see a naturopath (Dr. M), it was suspected that my progesterone was low. I started sub lingual progesterone CD12/14-28 until mid June, then start a scheduled Hormone Panel for the first cycle after our marriage.

July 16th (CD27), noticed my cycle was not on time(usually a 25 day cycle) and not feeling quite right. Pregnancy Test showed faint positive. I didn’t believe it, so I tossed it in the garbage.
July 17th – BFP, worried, and excited. Still didn’t believe it completely. Long debate about calling the OBGYN who had told me my tubes were blocked, just a few short months ago.
July 18th – BFP again, it finally sunk in, and I called. Blood work ordered: HCG 60.
July 20th – Blood work ordered: HCG 159

On July 22nd my worst nightmare came true. Our early ultrasound showed nothing but a slightly inflamed right fallopian tube. I knew something was wrong right away. But, the ultrasound tech told me that the doctor would review my scan and call me to schedule a follow up or a repeat ultrasound.  On July 23rd  my blood draw results from the previous day showed a decrease, it dropped to 150. Dr. S called and wanted to see me in her office that afternoon at 2:30pm. I was then diagnosed with an Ectopic (tubal) pregnancy. We chose surgery over shot of methotrexate, surgery allowed for us to confirm bilaterally blocked tubes, remove pregnancy, and check for endometriosis.
On July 24th we said good bye to Baby Brooks #1, HCG was negative following surgery. 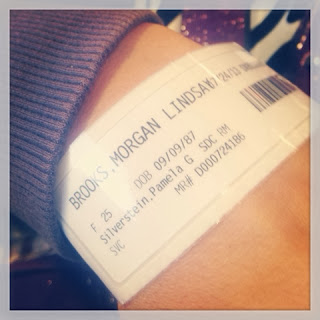 Upon recovery we were notified that surgery concluded that my right fallopian tube is damaged and no longer functional, however, it was left inside until next time, (seriously, who tells their patient, until NEXT time, talk about anxiety!) and my left fallopian tube showed to be absolutely PERFECT.  My husband remembers the doctor telling him this news and just shaking her head…. She had no rhyme or reason for this miracle. I was healed on one side. The Lord was making a way for us!

The next several months were filled with tears, sorrow, sadness, and a deep desire to know my God a little more, I wanted understanding, I needed comfort. I was mad and I needed healing. 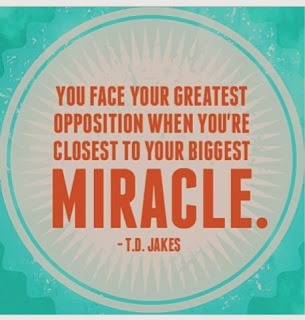 Come September we finally felt comfortable not preventing, but certainly not trying diligently. On September 18th I received another BFP on HPT, I quickly called my doctor in fear and she ordered blood tests. My HCG came back at 12. I was told that was definitely positive, but couldn’t determine if this was viable or not. The only way we could tell was if we repeated the blood work in 48 hours.  Two days later my blood work came back at only 22. This was not looking promising. Within the next week the pregnancy was over. Leaving us with a date of the 24th being one of not so fond memories. We sadly waved good bye to Baby Brooks #2. 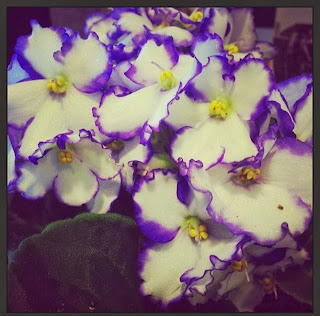 This is our African violet- I purchased this in memory of our little ones. Every time it blooms I am so overwhelmed with joy.

The end of October the Hubby and I decided we would start seriously trying. This began the journey of all the crazy things women tend to do, all in the name of trying to get pregnant. Thermometers, ovulations tests, pregnancy tests… God did a lot of work in me, and it soon became clear that I was the one trying to take control. I learned to let go of control and tossed all the tips and tricks in the trash.

On December 19th I had a vsit with Dr. M and through tests we concluded I am not ovulating, I was low on both estrogen and progesterone. My stress levels were way too high and he recommends I consider cutting out a few things in my schedule and/or craziness of trying, and relaxing. In January I did a hormone panel that confirmed all our thoughts and decided on an action plan (wonky tests). My husband and I started working out and trying to eat healthier than we already did. I felt relaxed and trusted that in time the Lord would provide. He gave me such a peace and a sense of trust that I couldn’t ever replace.

So that is just a minor little recap of the last year. It has been filled to over flowing with Goodness, Gods favor and love, it has also seen plenty of tears, loads of heartache, and hours on my knees asking the Lord for direction.  Just recently I was reminded of that Glorious season the Lord has promised me( to read that post click here). I firmly believe that those words that were promised are forever words, words that I will come to know and love and rely on in my walk. However, I know for certain my chapter of that season has come to a close. 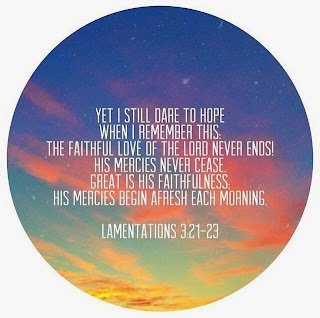 Sufficiency: Learning to rely on the Lord and the Lord only to maneuver this messy life. Learning to let him carry me through and be my sole sustainer. My need for his presence was greatly refined through fire.

Restoration: Being refined completely stripped me of everything I thought I believed. He rebuilt me and redefined my faith and my whole relationship with Him. Not only was I restored spiritually, but emotionally I was healed, and even more miraculously, I was also physically healed. God used this full year to show my how much I needed a renewal of my mind and my life.

Redemption:
One year ago to the date of being told both tubes were 100% blocked I was greeted with the faintest of a positive pregnancy test.

a few short days later On 2/24 I was greeted with this: 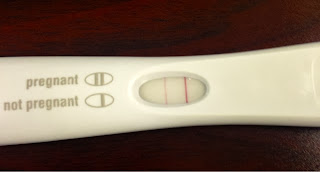 As some may have read, the 24th will always be remembered as the day of the month I had lost both of our two babies that went to be with Jesus.

Exactly one week later Beta Hcg – 6897
That same day, in the same office I was told of my ectopic with the same doctor who deemed me infertile,

Here’s what we discovered: 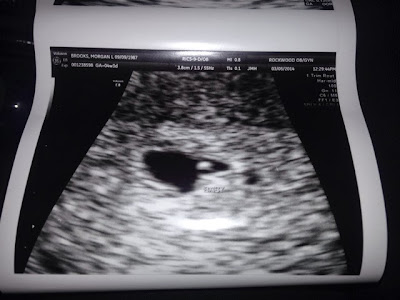 Am I terrified of telling people so early? YES. Do I allow myself to become overwhelmed with worry and fear? On occasion. But, I can’t live and operate out of that. I have to believe that this is for my good and the Glory of God. He is to be praised in this circumstance. In my book, the Glory of God should always be revealed. I can’t not shout it out the Goodness and Greatness of our God. His Miracles are for Me. His healing is for Me.

30 thoughts on “Miracles are for Me”

A journey through infertility & into motherhood

I've never done this before...

The Secret Life of Emily Maine

a place to shout my secrets

Waiting on a Rainbow

ACCORDING TO KATIE
laughs n' love
Just A Little Infertile

The limbo stage between "trying is the fun part" and IVF

Adventures of a Labor Nurse

The Highs and Lows of Labor and Delivery

Just Some Coffee and a Keyboard
Motherhood & Everything Else

A friendly resource for women who want to lead better lives

World's Okayest Mom shares the irreverent side of adoption, infertility, twins, race, and staying at home with 3 boys in diapers

A journey through infertility & into motherhood

I've never done this before...

The Secret Life of Emily Maine

a place to shout my secrets

Waiting on a Rainbow

ACCORDING TO KATIE
laughs n' love
Just A Little Infertile

The limbo stage between "trying is the fun part" and IVF

Adventures of a Labor Nurse

The Highs and Lows of Labor and Delivery

Just Some Coffee and a Keyboard
Motherhood & Everything Else

A friendly resource for women who want to lead better lives

World's Okayest Mom shares the irreverent side of adoption, infertility, twins, race, and staying at home with 3 boys in diapers